What is Goomba Color and why is it important that GB Studio ROMS work in it? Goomba Color is a Game Boy/Game Boy Color (GB/GBC) emulator for the Game Boy Advance (GBA). That might sound like an odd statement as the GBA already plays GB/GBC games. But there are actually 3 consoles that are able to play GBA games but not GB/GBC ones: the Gameboy Micro, Nintendo DS and Nintendo DS Lite. Using it will allow you to run your games on these consoles, which is great if these are all you have access to (or just prefer to play on them).

You essentially inject your GB Studio ROM into a Goomba Color emulator ROM, then place that onto a GBA flash cart, and it will run on one of the consoles mentioned above.

There are 3 options for the Goomba Color emulator. Which option you use will depend on the cart you are going to flash. The official Goomba Colour emulator saves to SRAM, so your cart will require a save battery if you wish to use saves.

Shortly after BennVenn picked up Goomba, so did someone who goes by the name of Lesserkuma. Their version supports a tonne of different carts and more are being added as time goes on. This also has more on screen prompts than the BennVenn one.

Injecting Your ROM Into Goomba

This is actually super easy to do, navigate to the Goomba’s site and grab the latest Goomba Color files. It’s Windows only as far as I’m aware, sorry Mac and Linux users.

There should be a folder with 3 files in it: gbctrim.exe, goomba.gba and goombafront.exe. If you are using BennVenn or Lesserkuma’s version, replace the goomba.gba file in this folder with the modified one.

Next, launch goombafront.exe and select the “goomba.gba” emulator file that’s inside the Goomba folder, then select a destination and name for your output file.

Under “add GB/GBC Games”, navigate to your ROM location (in my case Z:\Goomba\) and all the ROMs in that folder will appear in the box underneath.

Highlight the ROM you wish to use and click Add. The game will appear as its name in the ROM’s header, not the file name. You can remove any old ones from the list and also rename it by highlighting it in the list and right-clicking.

When you click compile, it will create a Game Boy Advance ROM that you can transfer or flash to a Gameboy Advance cart for running on your console. 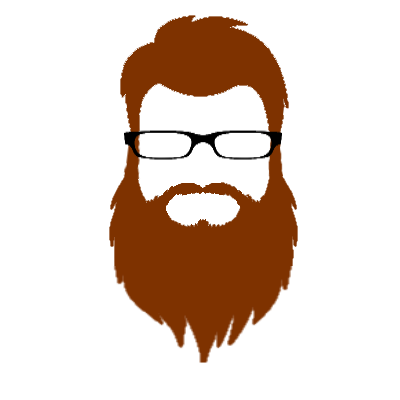