A Museum In Your Pocket!

There are lots of things you can make with GB Studio besides games. Stefan Pitsch and Falk Heinzelmann are the creators behind the Virtual Digital Retro Park, a virtual representation of the real life museum of digital culture in Offenbach, Germany. With Stefan and Falk curating the real life park, and Falk developing the Game Boy version, they kindly took some time to answer some questions about the project (answers below are mostly from Falk, except where indicated).

What was the inspiration behind Digital Retro Museum?

The Digital Retro Park grew out of a bimonthly retro meeting that we organized – the HomeCon (https://www.homecon.org). It usually took place in a school building and often the second floor was rented to other groups and people. We would see the other groups often stick their noses in, and most of them were kind of amazed and happy to see those old machines. So the idea of having a museum where all this could take place regularly and on a public basis was obvious. Almost 10 years and a lot of exhibitions later we finally found a premises in the very heart of Offenbach.

Over two years, we have now about 45 exhibits on display, turned on and ready to use. The hands-on imperative is our main goal, as you can only really understand and comprehend what it was like to work with and play on those old systems by using them. We consider it more of an amusement park than a museum, although our idea is to share the stories of these systems and their designers, and to point out their cultural impact.

The pandemic hit us like everybody else and with no income and rent to pay, we are gradually running out of money. We are doing this all on our own without major funding, so we are constantly looking for things that might raise some attention and/or funds. When I was chatting to Senad of retro.wtf, he told me about GB Studio and the idea of rebuilding the museum was there instantly: Virtual Digital Retro Park!

What drew you to GB Studio over other game engines?

I started tinkering with GB Studio and was amazed how clever it is and how easy it is to use and accomplish things with it. The learning curve is very shallow, and the engine is very forgiving in terms of mistakes you might make. There are a ton of game engines out there that might be better when it comes to the size of the ROM file and features, but with GB Studio a novice can turn around things quickly. One big selling point is that you just throw your PNGs at it and it takes care of all the mapping and tile-generating. No extra tools required! For example, I have done all the graphics in Photoshop and made a simple layer with an 8×8 grid to keep track of the tiles and way the characters can move.

On the hardware side, although I was never a Game Boy collector I somehow amassed about 15 systems over the years and I don’t want to trade or sell them. There’s something cute about this machine. I guess it kinda talks to my heart and so it was a match on many levels. Until you raised this question I never thought about why. It was just a matter of the right time and the right tool.

How did you decide what exhibits you wanted to include in the Digital Museum?

Well, I just rebuilt all the rooms we have in the real park. A few exhibits have been left out as they are new and mostly on the opposite wall of the rooms, so I didn’t want to include them. What you get is most of the setup, like it is in the real world and everybody who has been visiting DRP will feel at home.

One thing we should mention at this point: this is not a traditional “game”. You get short info of all the machines and the park itself, and you might find some easter-eggs, but you can’t play/use the systems shown. It would have been too much to include a game for every system and copyright is still a concern, even after almost 40 years. You can think of it as a walk through our park.

On the development side, were there any technical hurdles you had to overcome?

Tronimal came onboard and offered to help create and port music for the Virtual Digital Retro Park. He is a full-blown Chiptune artist and has released a lot of tracks for the Game Boy and other consoles. He is working hard to pack in more instruments into GB Studio to get more varied music out of it, and I am contacting old Amiga and C64 demosceners in order to get their permission to port some of their old tracks. Maybe we went too far here, but I believe music to be an important part to get the atmosphere right and give people goosebumps. We’ll see how this will turn out in the end.

Do you each have a favourite exhibit in the Digital Museum?

Falk: About 50% of the exhibits belong to members of the museum (the rest are donations), mostly Stefan and myself. So for me it is hard to say. I do have a sweet spot for the systems I grew up with like the Commodore 64 and the Amiga, and I really love the machines from the beginning of it all, so my Apple I replica, the SOL-20 and the IMSAI 8080 are next on the list.

Stefan: Although this question is like asking which of your children is your favorite, I’ll go with the GCE/Milton Bradley Vectrex. It’s a rather odd cartridge-based gaming console with a built-in black and white vector display screen. To add color to the games, each game came with a plastic overlay sheet that you would prop up in front of the screen. There were even 3D-Goggles for it with a rotating color disk inside. Sadly none of that can be shown in the virtual museum Game Boy version, but deep down I still love my old Commodore C64, which was my first computer.

Do you have anything else you’d like to tell our readers about?

Visit us, talk about us, spread these links, buy the Museum on a Cart, donate some money or hardware, everything helps! Also if you happen to be near Offenbach/Frankfurt, pay us a visit in the real Digital Retro Park. Stay fit, strong and healthy!

You can find out more about the project on digitalretropark.net and retro.wtf, as well as on their Facebook Page. 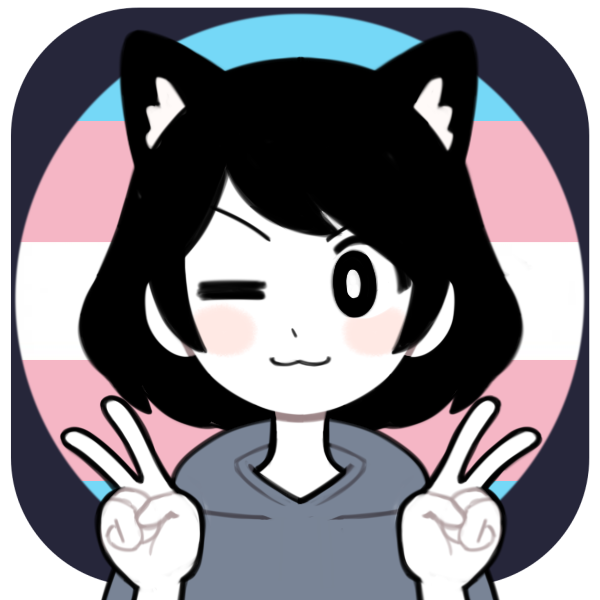